Fly over 12,500 kilometres to Cyprus to throw away your crutches? Whatch video.

…Three weeks of treatment at the Medinstitute – Nikolenko Clinic did a therapy course that doctors in Australia couldn’t do in 19 years of my life!…” – Mr. Rene (Australia)

Complains of severe pains in hips and knees – has been walking on crutches for the last year, but even at rest and at night the pain doesn’t disappear – he has to take strong analgesic medicines constantly.

Since he couldn’t do any physical work or exercise, he had put on 25 kilos last year and now weighs 131 kilos, which is very bad for his joints.

On examination: the knee joints were swollen and increased in size.

On palpation of the hip and knee joints, as well as upon passive movements in them, the patient felt an increase in pain.

So, considering the complexity of the situation and the acute nature of the ongoing process, it was decided to treat the patient with intravenous infusions of ozone therapy. Ozone saturation of the blood is effective in dissolving uric acid crystals.

We have also added functional therapy from the physical therapy section such as “shockwave” therapy, magnetic therapy, and red laser.

Gouty polyarthritis is one of the most severe manifestations of gout in which uric acid crystals are deposited in the cartilage (joints, ligaments).

Since the crystals have very aggressive forms (resembling sea urchins) and the areas where they have accumulated begin to rapidly injure and inflame, causing severe pain.

Sometimes the deposits can be palpated with the fingers, seen on x-rays.

In addition to the treatment with medications that increase the breakdown and excretion of uric acid from the body, anti-inflammatory, and analgesic drugs, we actively use large doses of intravenous ozone and ozone injections on the most inflamed joints.

As a result of our treatment, after three weeks, Rene discarded his crutches!

He was now able to progress on his own without the need for support for balance. In a normal resting state, no pain was felt; when walking up to two kilometers on level ground, there was no pain either. After two months of treatment at Nikolenko clinic, the weight dropped 9.5 kilograms, without any kind of stimulation or special diet.

We understood that there was an active recovery of all functions of the body, metabolism, toxins were removed, acidic environment “went away”, blood was purified, the number of necessary immune cells increased.

Of course, Renee is recommended a diet and proper nutrition appropriate for the disease, as well as moderate physical activity.

We are very happy that we were able to help Renee. It is not an easy and cheap matter to fly up from Australia, which is 12,500 km away, though the policy of Nikolenko Clinic is not based on extra profit but on the results of the treatment until the “clean” blood tests are achieved.

We ask you to pay attention to all patients suffering from gout. Please watch your diet, don’t eat meat every day and in large quantities. Watch your salt intake.

Rene is not the only one who came from far away, with severe, chronic disease, because information about our successful treatment methods and opinions of satisfied patients are already available on the internet and not only: people share their successes and recommend the clinic, especially those who after years of trying to heal themselves but still could not find a cure and change their life for the better.

People from Australia, the USA, New Zealand, Europe, and Russia come to us.

We ask all patients to pay attention to good nutrition, not eating meat every day, not eating it in large quantities, and watch their salt intake.

We wish you good health!

Please get in touch with us with the use of the form below or whatsapp: 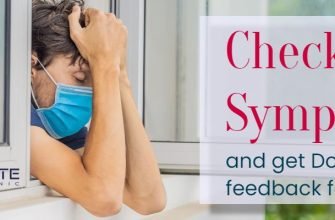 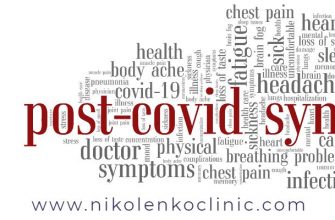 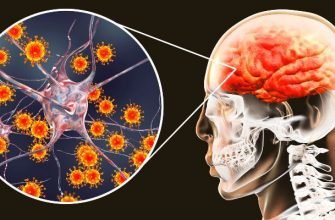 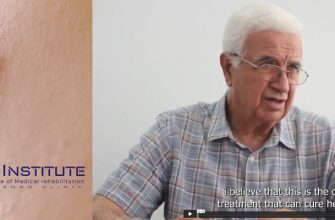 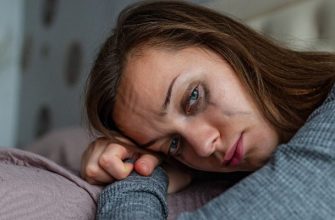 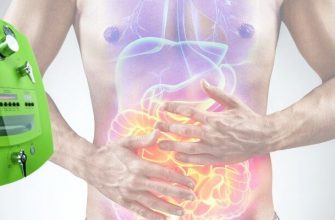 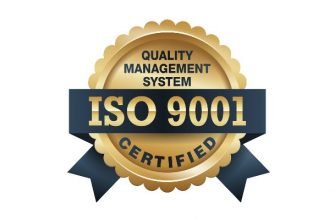 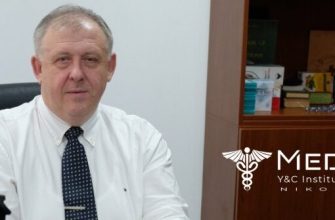 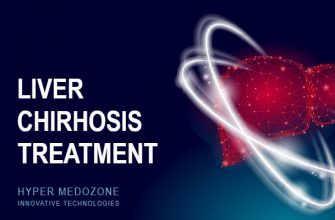 Liver Cirrhosis Prevention and Treatment
Who shouldn’t drink alcohol? Or can cirrhosis
030 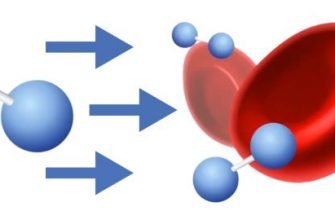 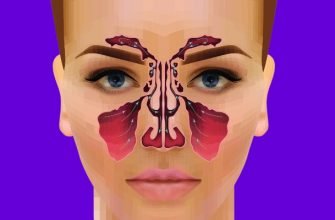